The Internet Landmarks That Got Us Where We Are Today 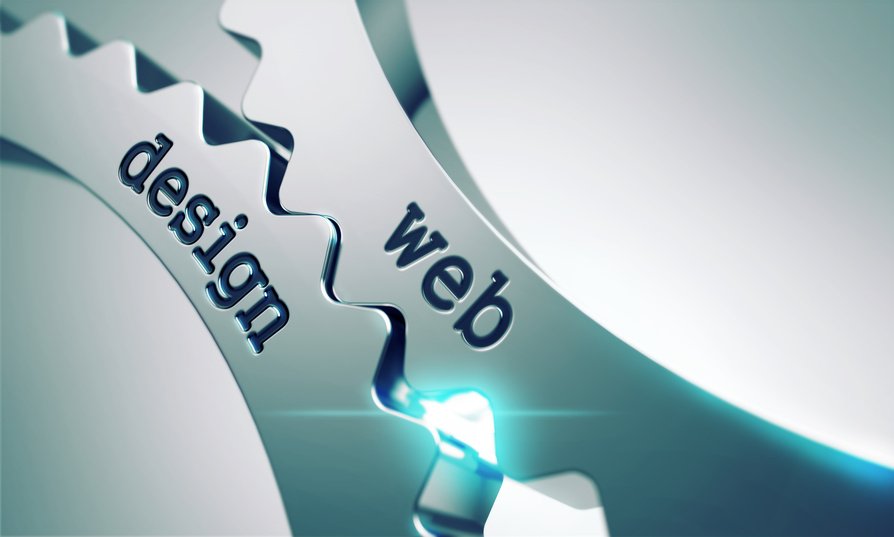 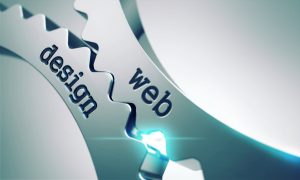 There is no doubt about it — the internet has come a very long way since the days of “You’ve Got Mail!” In its earliest days, the internet seemed like an exclusive, science-fiction interface, but today many of us could not imagine a world without it. It’s easy to take these things for granted now, but for those of us who build and design websites for a living, history actually does matter.

If you want to master professional web design, it’s important to know about the web design successes and dead ends of the past. But even if you aren’t a professional web developer, you should still understand how we got to where we are today and the processes that shaped the current state of internet design. When you do, you can better understand how to operate among today’s web design trends, and even try to predict some of tomorrow’s.

Here are some of the landmarks of internet trends, preferences, and history that you may have forgotten about. Even though most web users have forgotten, these digital landmarks still inform the way we operate online today:

Get Sued Like It’s 1999
In June 1999, Sean Parker dropped Napster like a bomb all over the internet. The peer-to-peer music sharing platform was a sign of things to come, proving that a well designed website, app, or software program could make entire industries irrelevant.

Of course, Parker and Napster were sued, but Parker went on to help start Facebook, even being played by Justin Timberlake in The Social Network.

Only Ten Years Ago…
In 2006, Myspace and Internet Explorer reigned supreme. MySpace had more than 75 million users, but little did any of us know that it was merely a preview to the behemoth of social media platforms — Facebook.

At the time, Facebook had barely extended beyond academic institutions, and there was little, if any, demand for intricate web design. Yet it all seemed so cutting edge at the time. Like so many millions of MySpace profiles, the web design trends of 2006 have mostly been forgotten.

A Year Later…
In 2007, the seed for mobile use was officially planted. Apple released the iPhone, and it’s hard to imagine that at the time, 36% of people said that they would have a hard time giving up their Blackberry devices.

And Before Long…
In 2009, the internet and the way people interacted with it got a makeover. People no longer wanted to dig for their dirt, and the beginnings of “at a glance” internet use was born. More people consulted the net for information on the recession than any other media platform.

While most people didn’t realize it, this shift had more to do with behind-the-scenes factors than consumer preference. By 2009, high-speed internet was widespread enough to let digital media finally come into its own for the first time. Finally, users could see high definition pictures and videos on demand.

In The Year 2010…
The visual-based social media culture that has since dominated our sensory digital lives came to the fore when Pinterest and Instagram were launched in 2010. Indeed, users of today only read 28% of the content that they see on the web.

Any professional web designer is aware of the processes that brought us to where we are today, and why they are significant. Four out of every five consumers now shop on their smartphone, and online video content has topped 500 billion views every month. Professional web design takes all of these digital trends into account to produce a site that appeals to today’s internet user.

If you need a small business web designer to build a site that won’t look dated 10 years from now, contact MRN Web Designs.

This website uses cookies to improve your experience while you navigate through the website. Out of these cookies, the cookies that are categorized as necessary are stored on your browser as they are essential for the working of basic functionalities of the website. We also use third-party cookies that help us analyze and understand how you use this website. These cookies will be stored in your browser only with your consent. You also have the option to opt-out of these cookies. But opting out of some of these cookies may have an effect on your browsing experience.
Necessary Always Enabled
Necessary cookies are absolutely essential for the website to function properly. This category only includes cookies that ensures basic functionalities and security features of the website. These cookies do not store any personal information.
Non-necessary
Any cookies that may not be particularly necessary for the website to function and is used specifically to collect user personal data via analytics, ads, other embedded contents are termed as non-necessary cookies. It is mandatory to procure user consent prior to running these cookies on your website.
SAVE & ACCEPT
Copy link
CopyCopied
Powered by Social Snap